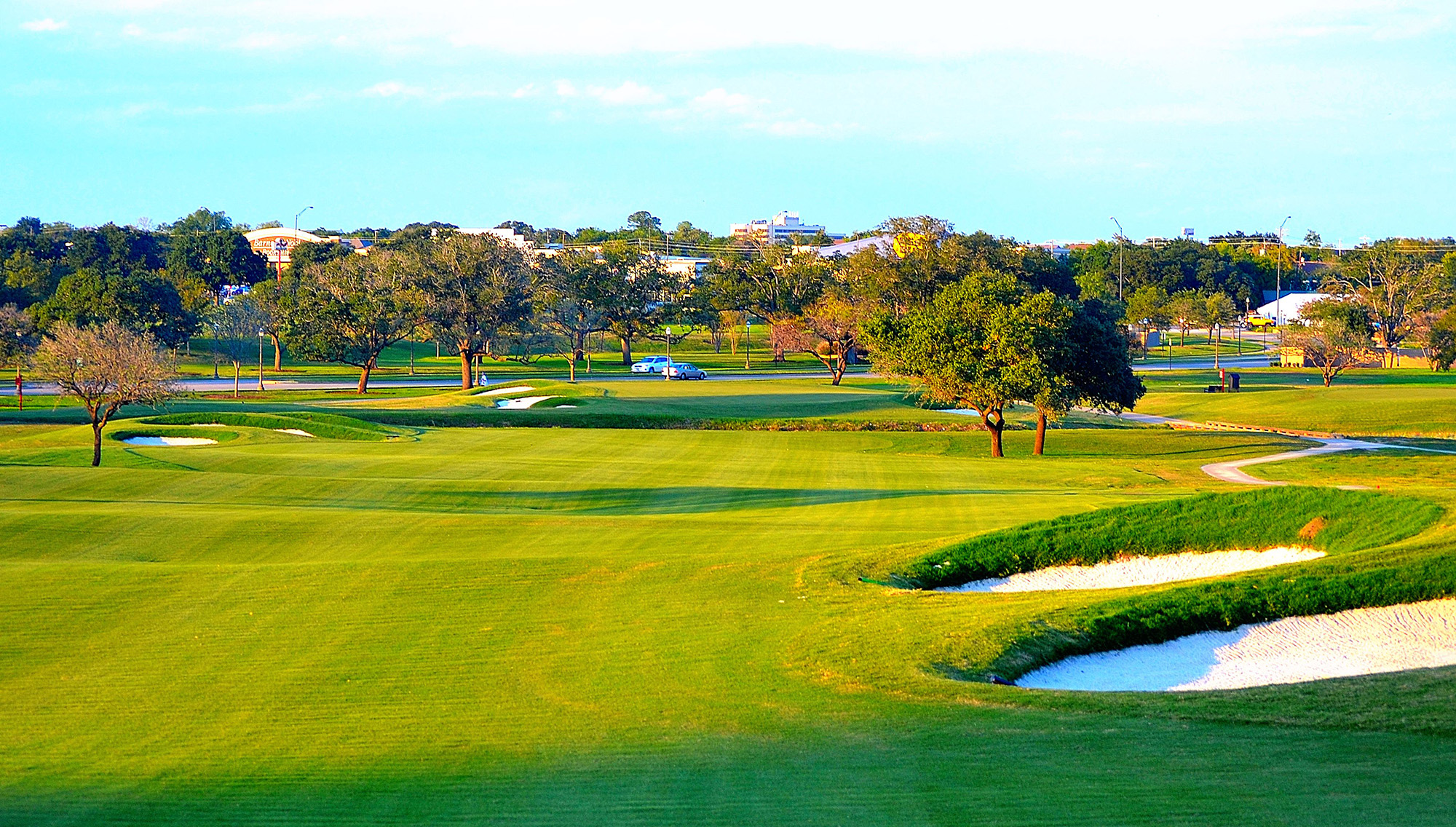 “This is the best public course in the area..
I would definitely make this course a must play.” 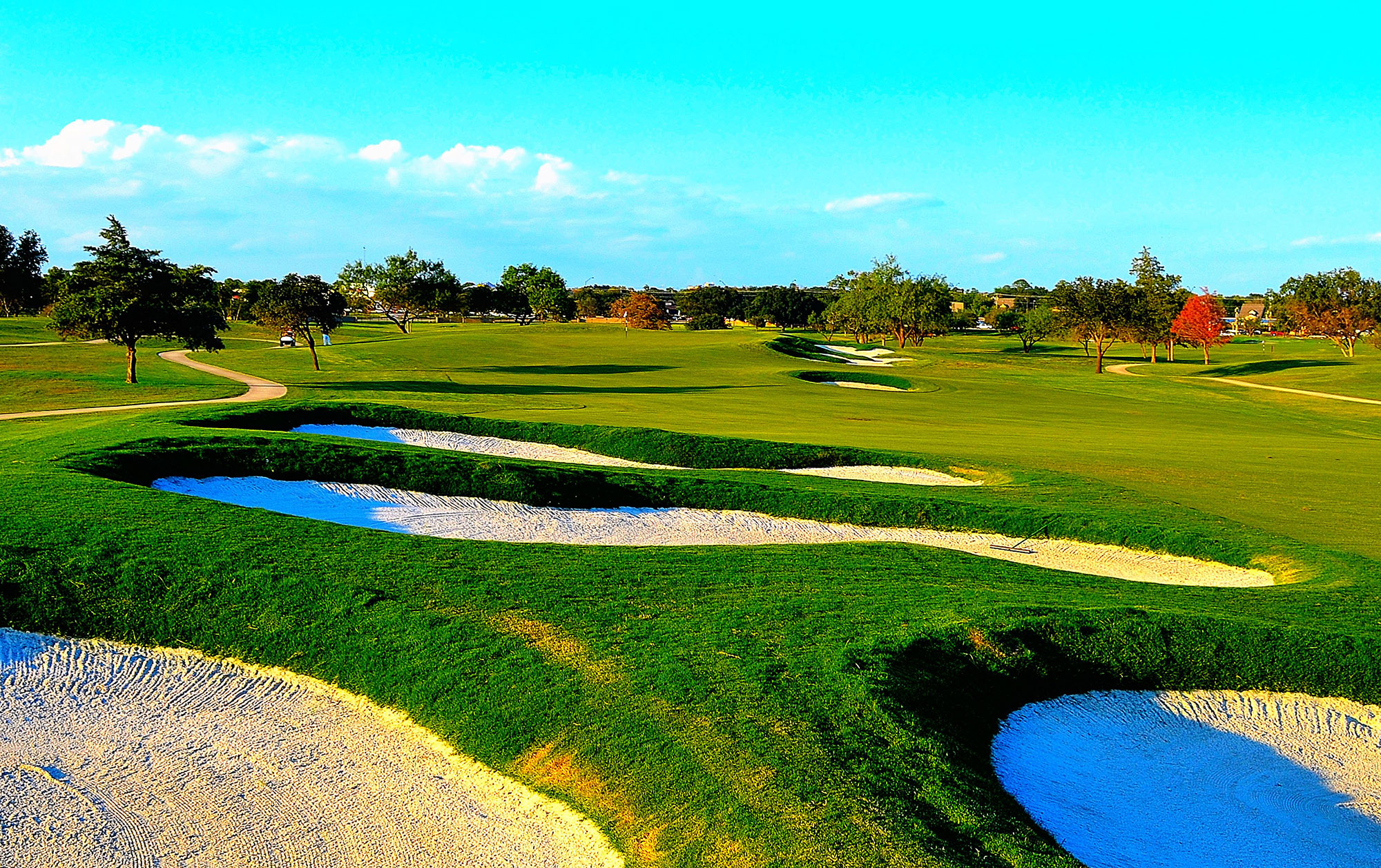 “Great condition and challenging in the right places.” 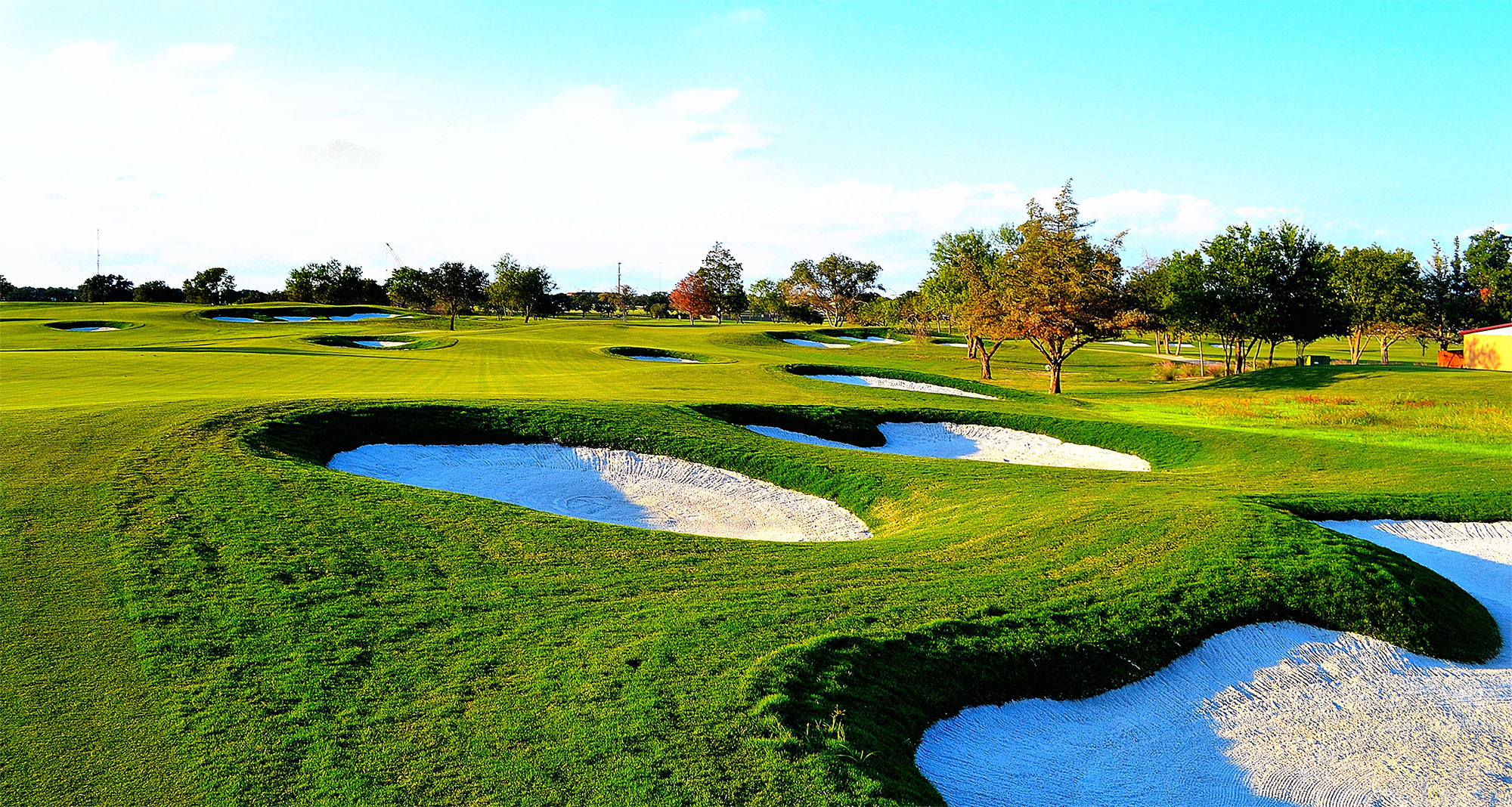 “This course has always been good, but recently its been fantastic!” 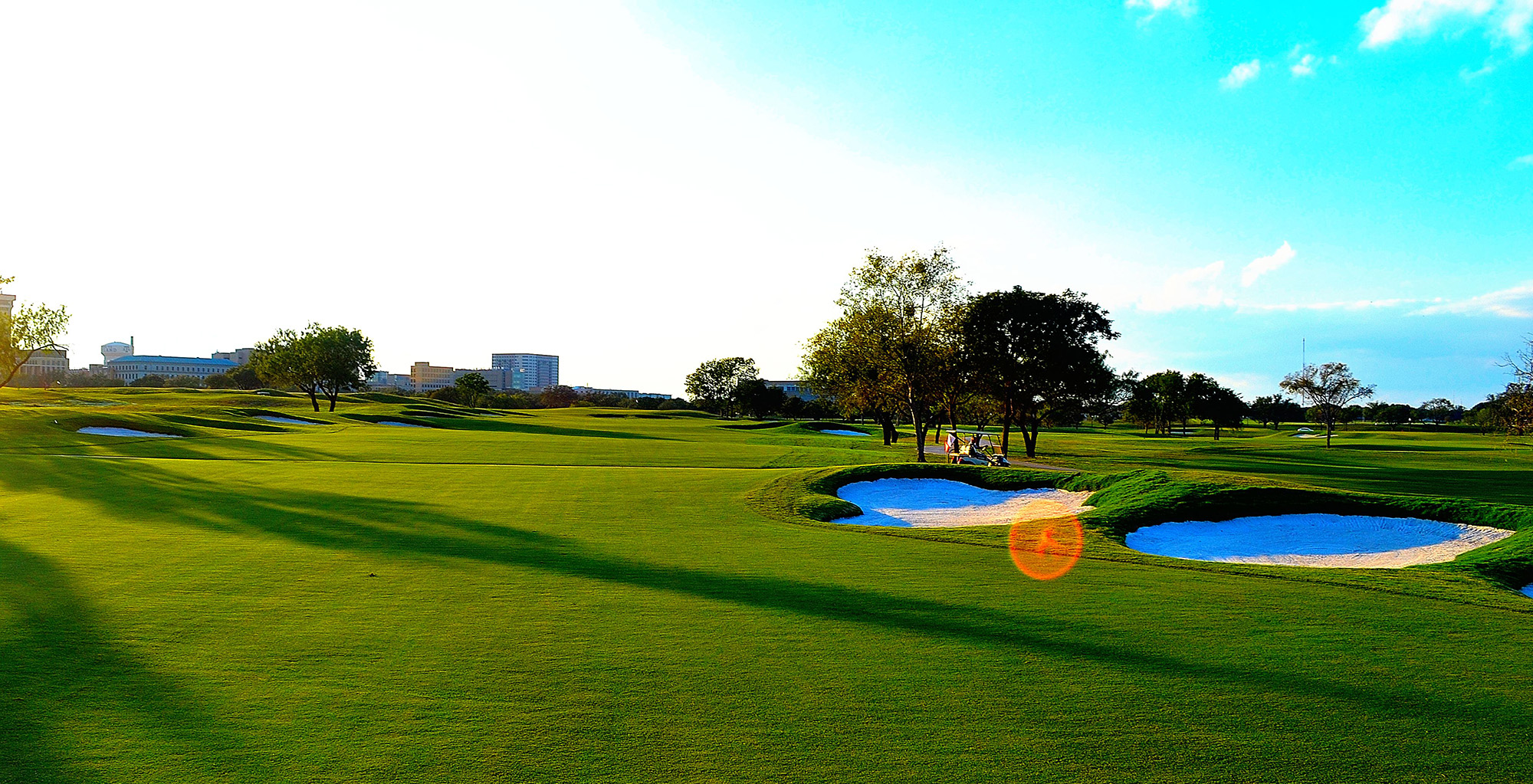 “The BEST greens we have played on all year
…and it’s not even close!” 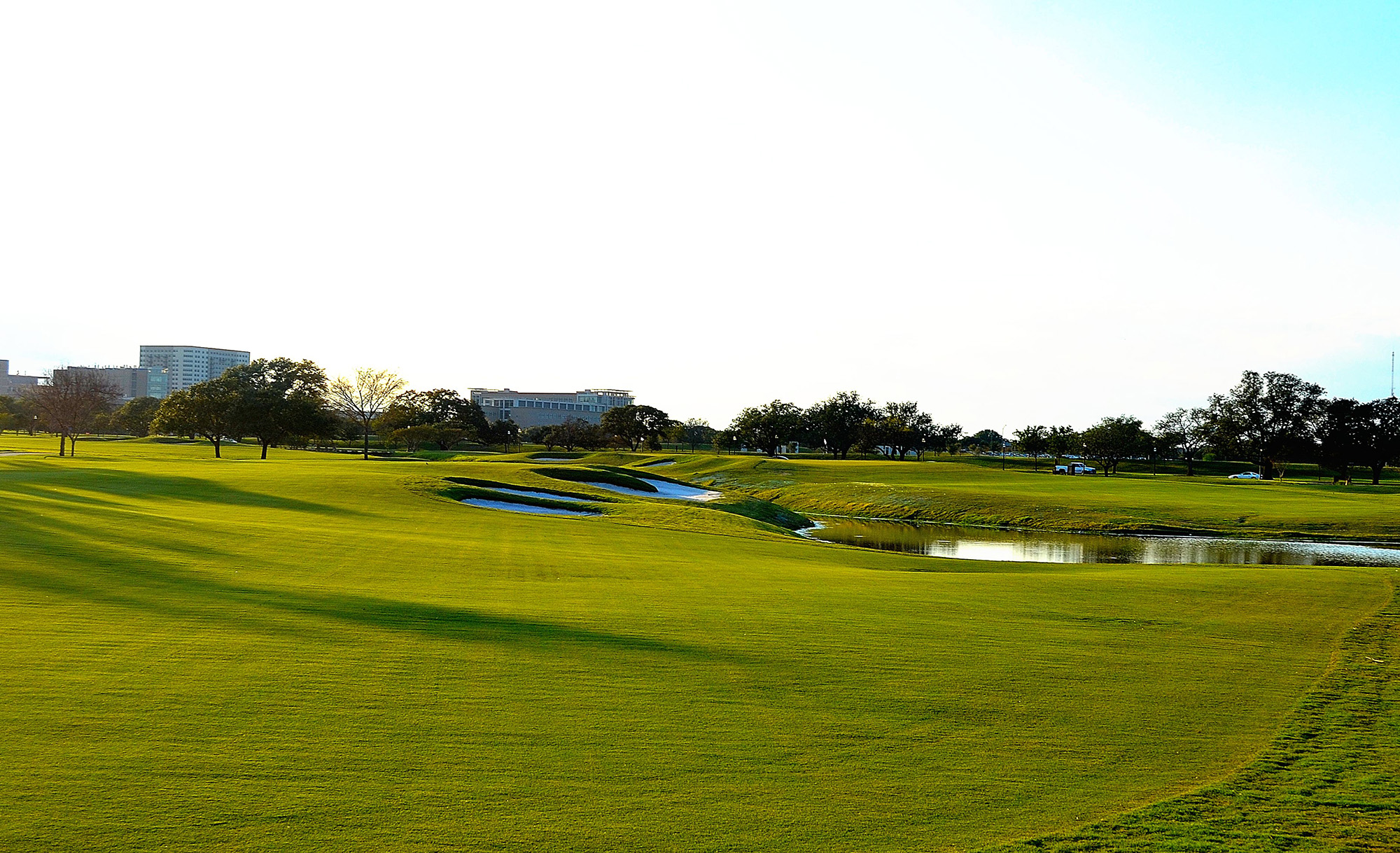 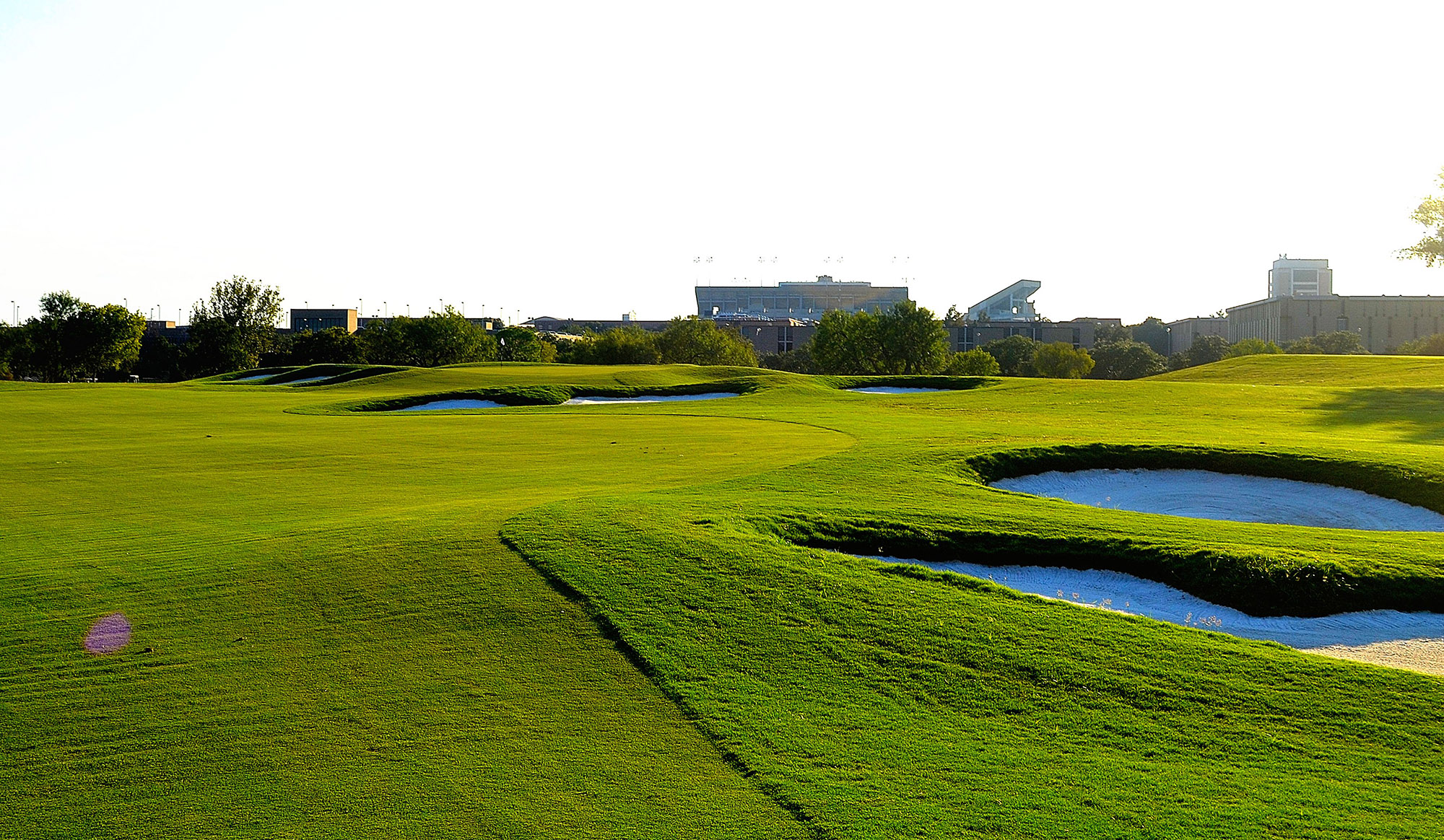 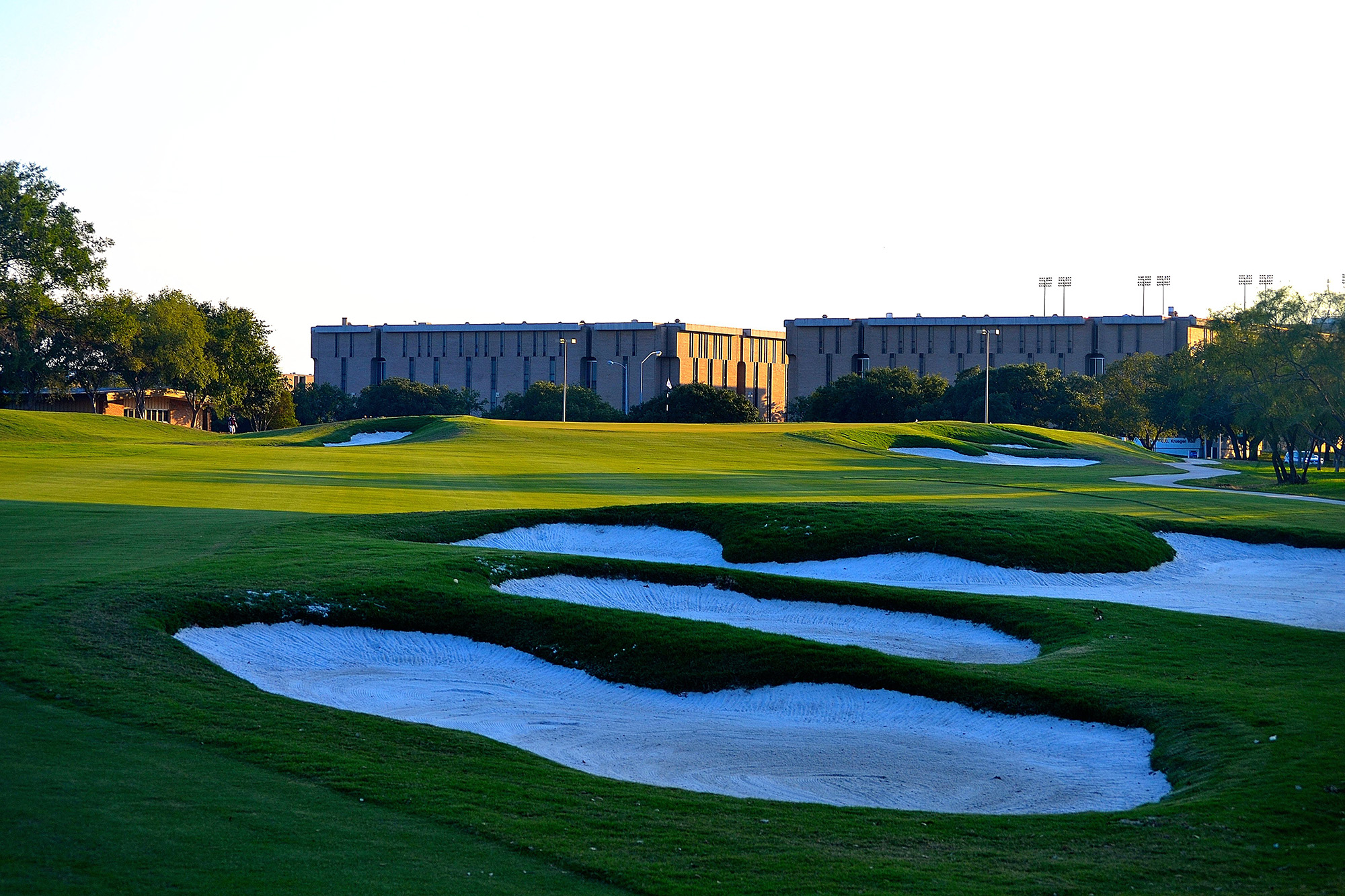 The Golf Club at Texas A&M

Book a Tee Time
Send a Gift
Book a Lesson

THE GOLF CLUB AT TEXAS A&M

We offer all available tee times online at our best rates.

Sign up for our email club and get the best tee time deals before everyone else.

Let Our Experts Make a Memorable Experience For You And Your Guests.

Shop for golf merchandise, apparel, gift cards and much more with e-gifting. 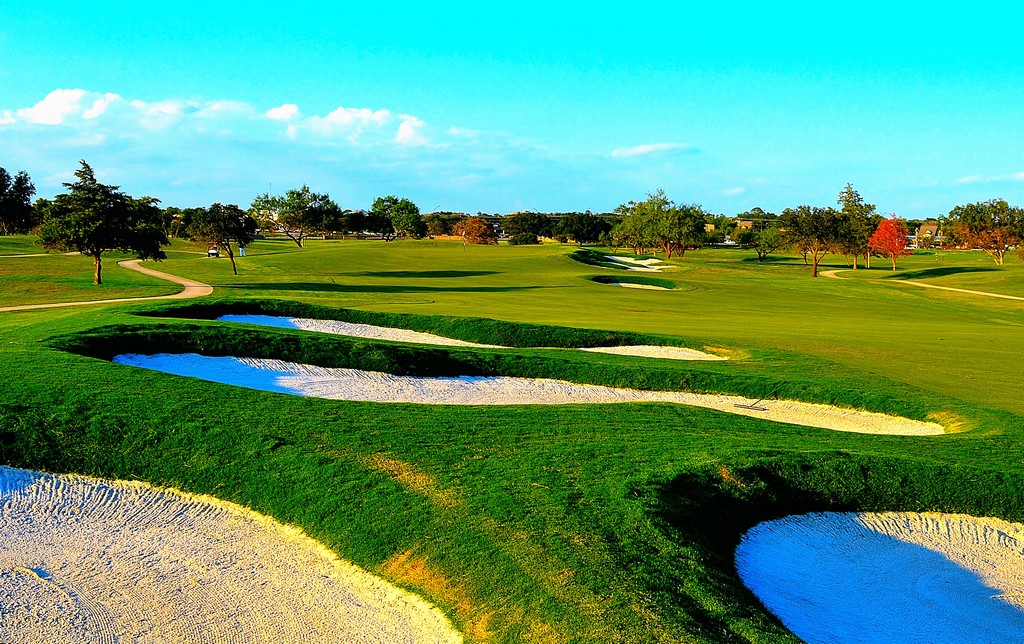 & GET OVER TO THE GOLF COURSE

Welcome to The Golf Club at Texas A&M University!

The Campus Course at Texas A&M opened for play in 1951 and originally designed by Ralph Plummer. Plummer was a regional golf course architect whose works included Colonial Country Club in Fort Worth, Champions Golf Club in Houston, and Dallas Athletic Club. The Plummer design was a staple on the Texas A&M Campus for over 60 years, until a complete renovation in 2013 – a par 71, 7,008-yard gem designed by Texas A&M’s own Jeff Blume ’89.

Blume, who is based in the Houston area and worked with Robert Von Hagge before opening his own firm in 1997, has quietly built a solid reputation as a golf course designer. He put this project near the top of his list of accomplishments, not only because his legacy will live on “hallowed grounds,” but because of the quality of the course.

Blume and Houston businessman Robert Steele along with Sterling Golf collaborated with the University on the $5 million project, which is now known as The Golf Club at Texas A&M. The project included an 18-hole championship golf course, driving range and a short game practice area for research and classes.